People seek conversion to heterosexuality because of difficulties that they encounter in their family and society. However, altering sexual orientation is not a goal of psychiatric treatment. People who have accepted and adjusted to their sexual orientation and  integrated it into a positive sense of self-function have a healthier mental status than those who have not.

Gender identity disturbance is a conflict between a person’s actual physical gender and the gender that person identifies himself or herself as. For example, a person identified as a boy may actually feel and act like a girl. This affects mannerisms, behavior, and dress,self-concept, and choice of sexual partner. People with Gender Identity Disturbance feel like and want to be and live like a person of the opposite sex. They are disgusted by their own genitals and want to get rid of them. They dress and behave like the opposite sex. As a result they may be ridiculed and rejected by family members, peers, and their community. This may result in withdrawal from social interaction, loneliness, anxiety, and depression.

Individual and family therapy helps but may not be enough. Sex reassignment through surgery and hormonal therapy is an option, but identity problems may continue after this treatment. 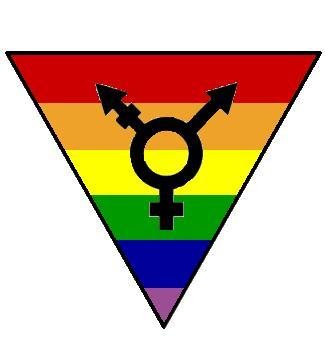 Homosexuality and Gender Identity Disturbance are not considered mental disorders anymore. Yet, fears about , misunderstandings of , and fear and prejudice against homosexual persons (homophobia) are wide spread.

Gay, lesbian, and trans-gender adolescents are often taunted and humiliated in their school settings. Many are still fearful of identifying as gay or lesbians in their work settings. Gay relationships are not widely recognized in any legal way.

Homosexuality and gender identity is believed to be caused by a programming of the brain of the fetus and infant by the hormonal environment of the brain. Homosexuality was earlier thought to be caused by troubled family dynamics or faulty psychological development. However, it is now now understood that such an assumption is based on misinformation and prejudice.